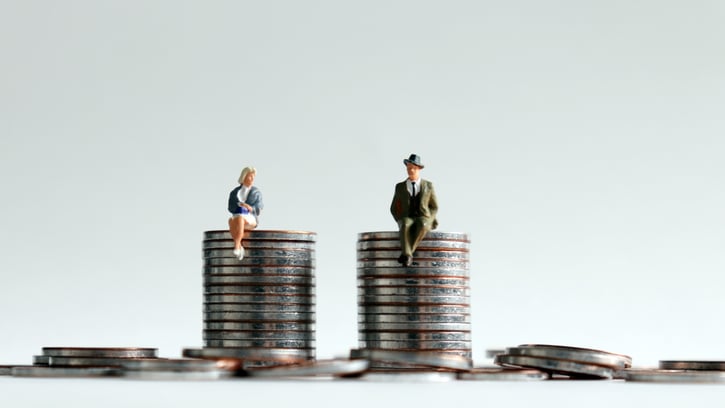 The principle of "equal pay" is a fundamental human right to ensure that all workers are treated equally, regardless of their employment status. The principle originated in the early 20th century and has been enshrined in international law since the 1950s.

The right to equal pay is enshrined in Article 23 of the Universal Declaration of Human Rights, which states that "Everyone has the right to work, to free choice of employment, to just and favorable conditions of work and to protection against unemployment."

The principle of "equal pay" ensures that temporary workers are paid the same as their permanent colleagues. By the end of this article, you will know how to calculate equal pay, when employers are allowed to deviate from the rule, and what punishments they may face if they don't comply. Let's get started!

What is equal pay?

Equal pay for equal work is the principle that men and women should be paid equally for work of equal value. It is often applied to jobs where many different tasks are performed by both a man and a woman, such as clerical work or teaching.

In most cases, paying people differently according to gender, race, or age is illegal. Equal pay law mandate that employers treat employees equally based on their gender, race and other protected categories. In addition to prohibiting discrimination, these laws also make it illegal to retaliate against workers who discuss wages or raise concerns about unpaid wages within their companies.

Unless the employer can prove a 'material factor' explains any difference in their pay, a woman who does equal work will be presumed to be paid less because of her gender.

A material factor must:

With the Equality Act of 2010, the old anti-discrimination laws have been replaced by a single Act. It makes the law easier to understand by getting rid of confusing parts and making it easier for people to follow. On October 1, 2010, most of the Act went into effect. The Equality Act of 2010 says that both men and women should get the same pay for the same employment. It takes the place of the Equal Pay Act of 1970, the Sex Discrimination Act of 1975, and the equal pay rules in the Pensions Act of 1995.

The parts of the Act that deal with equal pay are called "equality of terms" provisions. They are spread out across the Act, but the Equal Pay Statutory Code of Practice brings them all together.

How does that work in more detail?

Another step toward equality was taken with the equal pay principle, which took effect in April 2017 and is governed by Section 8 of the Temporary Employment Act. You will adjust the wages of temporary workers after nine months. The position's salary corresponds to a permanent employee's compensation for a comparable job.

It means that workers who are only employed for a certain amount of time are still entitled to benefits, such as allowances, paid leave, and health insurance. This rule applies to all surcharges and allowances.

If a permanent employee gets benefits, such as a company mobile phone or car, the temporary worker gets paid the same amount in euros. When the benefits in kind are common for the position, but the temporary worker is the only employee in this role, a notional value is used for calculation.

Why is equal pay important? 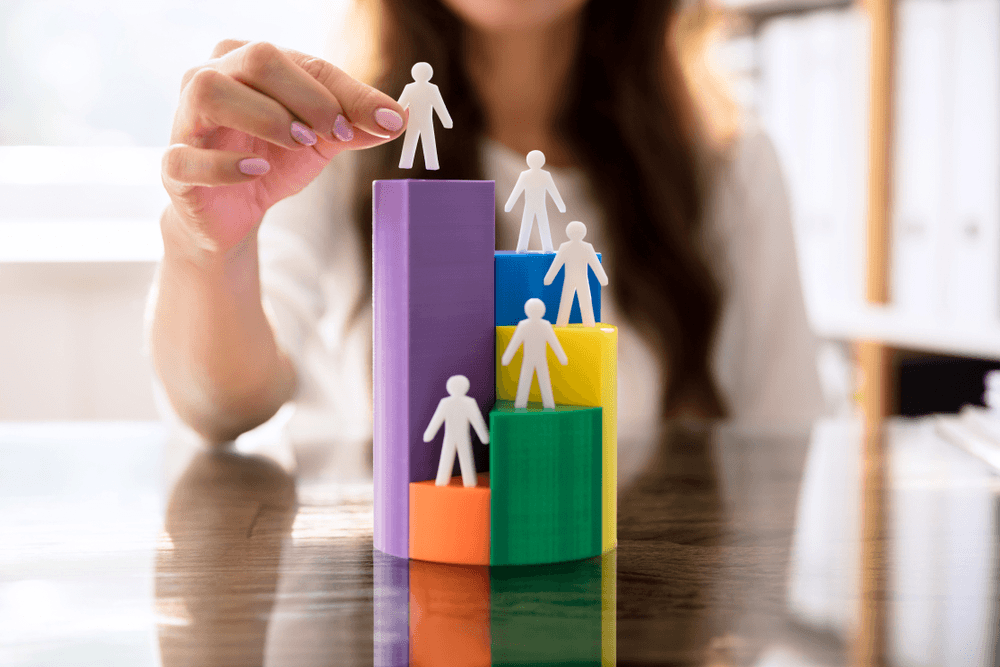 Equal pay for equal work is a principle that is very important to many people. It means that women and men who perform equal work should receive equal pay. Equal pay can also be referred to as equal opportunity and fair treatment.

There are several reasons why employers must treat their employees fairly by paying them equally for equal work, regardless of gender or race:

Employers want to retain the best workers. If they pay one employee more, they may lose that employee to a competitor who pays more.

Employers want to ensure that their business is profitable. Allowing some people to be paid more than others could cause their businesses to lose money if other workers leave or stop working because of unequal pay.

Allowing some people to be paid less than others may cause customer dissatisfaction because customers will feel as though they are being treated unfairly by the company's policies or practices.

Although equal pay might lead to higher wages for agency staff, it also brings uncertainty. Temporary employees are concerned that the AÜG reform will replace them more frequently, leading to more significant wage swings.

The study found that two-thirds of companies plan to use more fixed-term contracts and agency staff. It is because companies can fire employees on short-term contracts more easily than those with permanent contracts.

A German Trade Union Confederation (DGB) survey found that a third of companies have replaced permanent employees with agency staff or contractors since the equal pay principle took effect.

How to calculate equal pay? 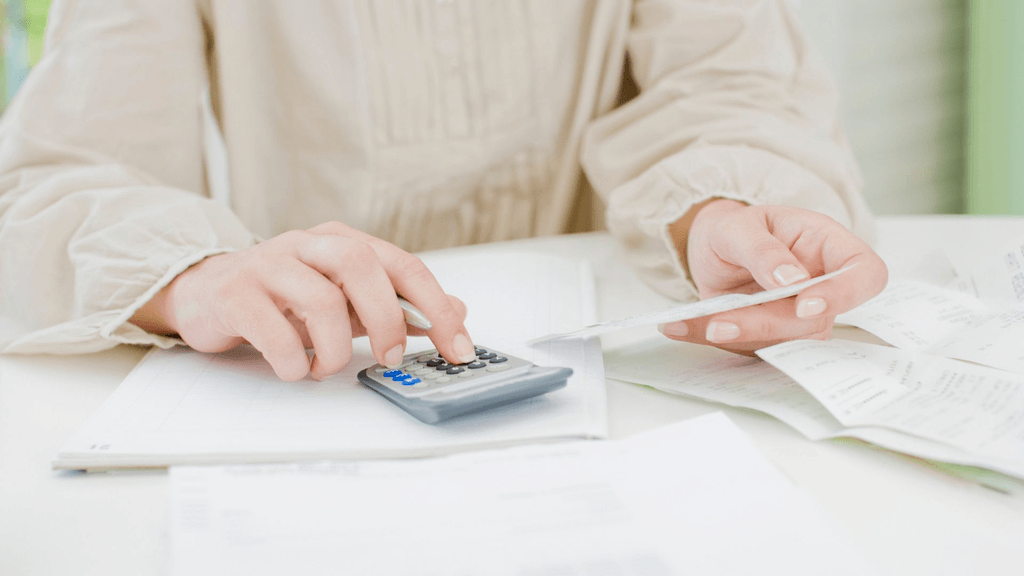 The equal pay principle is only applicable after an employee has worked at the same company for nine months. Before that, the previous rules apply. An employee's salary will be fully adjusted to the company's standard allowances for the position after ten months of employment. It includes all types of benefits and allowances, such as meal allowances, housing allowances, and transportation allowances.

A short-term termination of the employment relationship of up to three months is not discriminatory. If an individual has several assignments with one company, the total time for all assignments cannot exceed nine months. This equal pay regulation also applies if another company hires a temporary worker to work for the same company.

The principle of equal pay also includes training. Any mandatory company training required for the job's performance must be made available to the temporary worker at no cost. The number of paid vacation days is pro-rated based on the number of months worked.

To calculate equal pay, the total amount of the salary and all benefits and allowances are added up. This total is then divided by the number of months worked. The resulting figure is the monthly equal pay amount.

The calculation starts if the break between two assignments is over three months. In this situation, the agency worker's pay will not be updated even though he has worked for the firm for nine months.

A temporary worker who spends nine months at a company acquires the same benefits as a permanent employee. There is an exception for the use of collective industry agreements. After 15 months, the temporary employee has achieved full equality due to the gradual progress over six weeks of training.

The law, in some cases, also provides for a longer period of employment before the equal pay principle applies. If an employee is transferred to another company within the same group of companies, the time spent at the previous company is counted towards the nine months. The same applies if an employee takes a leave of absence for maternity, paternity, or adoption leave.

When is Equal Pay not paid?

Companies that don't pay their employees equally can deviate from the legal consequences if they staff workers who agree to an industry surcharge. Temporary workers usually have their wages gradually increased to match the salaries of regular employees.

The user company can choose to pay their employees differently as long as they meet the following conditions:


The conjecture rule is one of the few exceptions. The legislator automatically presumes equality if the temporary employee's salary is equal to or above the collective wage agreement for the sector in which he is employed from day one.

These are the most important rules. If you have any questions, please get in touch with your local trade union. They can help you clarify whether your situation is one where you should receive equal pay.

When can employers deviate from the rule of equal pay?

There are a few circumstances in which employers can deviate from the rule of equal pay. These include when there is a difference in:

Equal pay for equal work is not a principle of law but rather a principle that society has adopted. It is because many factors go into the decision to award someone the same salary as another person in relation to their position. These factors can vary between employers and employees. For example, in some cases, one person may be awarded a higher salary than another based on seniority, while in other cases, it may be based on skills or experience.

The skills required for the job

Employers can deviate from the principle of equal pay if they have a legitimate business reason for doing so. For example, if an employer believes that their employee needs more skills or training to perform their role effectively, they will be allowed to pay them more than another employee who does not require such skills or training. It does not mean that employers must always pay their employees more than others; instead, they should do so if there is evidence that justifies such differential treatment.

The experience needed for the job

Often when people start working, they have less experience than others who have been doing their current jobs for longer, so they may receive lower salaries than their more experienced colleagues because they haven't been able to demonstrate their true value yet - this would be legal and fair. However, it could still be considered discrimination because the inexperience may still relate to your youth (as in freedom5's example above) or disability etc.

Employers may decide to give employees living outside of their home country a higher salary than those living within their government not to disadvantage them during recruitment or promotion opportunities. There are also some situations where an employer may decide that someone living within their own country is more effective at performing specific tasks or tasks that require experience in a particular industry than someone who lives outside of it (e.g., travel costs).

What Happens for Equal Pay Violations?

If the temporary employment agency breaches the statutory principle of equal pay, they will experience the following consequences:

The principle of equal pay is essential to UK's social market economy. It is designed to protect workers and ensure that they are treated fairly. Regarding payment, there should be no difference between temporary and permanent employees.

If you have any questions about your rights as a temporary employee, don't hesitate to contact your local trade union. They can help you clarify your situation and make sure you are being treated fairly. 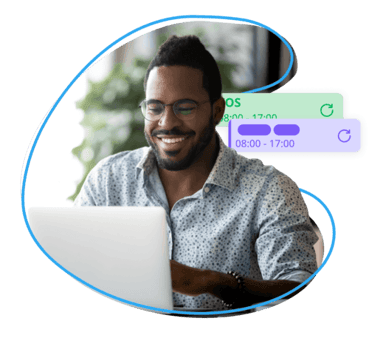